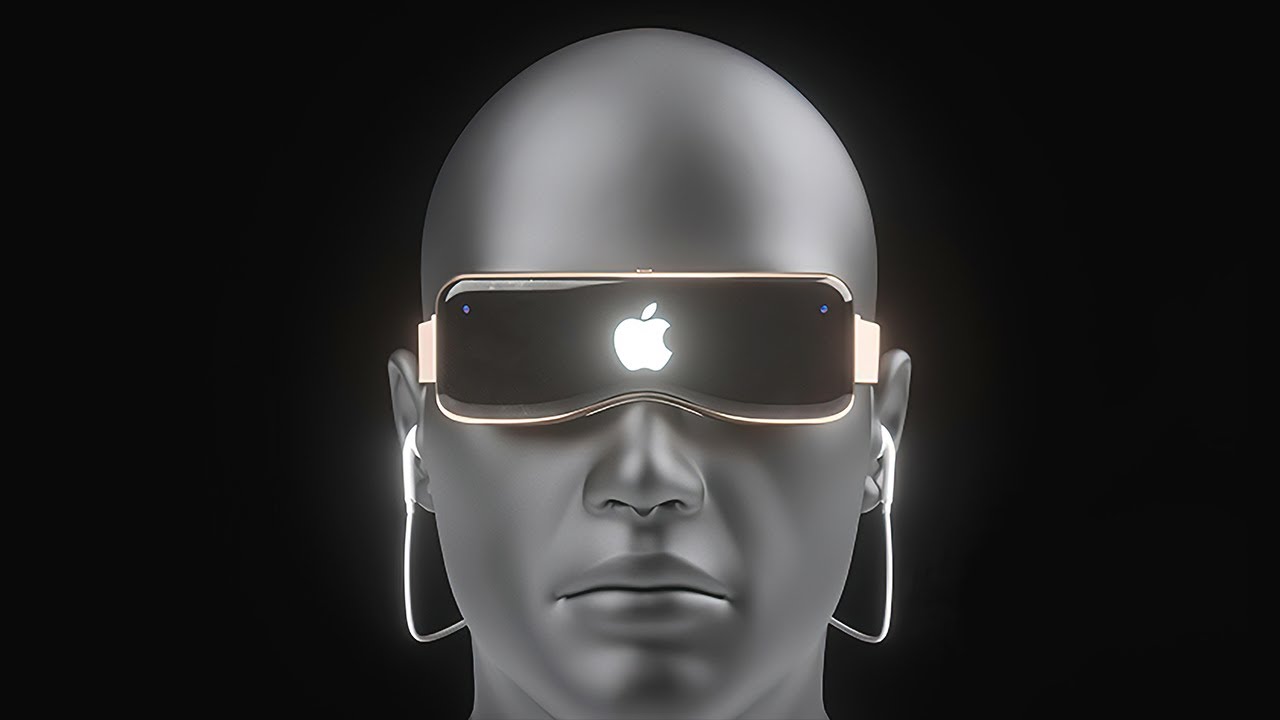 Enoylity Technology, a famous tech YouTube channel in the United States, used and reviewed MAXST's industrial AR solution MAXWORK. Enoylity Technology is a tech YouTube channel that has 360,000 subscribers and has produced a lot of videos based on precise analysis and reviews on the latest IT products. This time, a detailed review video of MAXWORK was just uploaded. It is about AR remote collaboration, AR manual authoring, and utilization functions that can improve the conven
101 views0 comments

Notification of VIVAR Service Termination and its Return to MAXWORK

MAXST VIVAR and AR Remote Support services were officially terminated on March 1, 2021. VIVAR was an enterprise mobile remote support service developed by combining augmented reality and video call technology at MAXST in 2016. It had been loved by over 1,000 customers because it was very convenient and useful when we needed help or communication while working remotely. Regretfully, these VIVAR service was terminated, but you can still use the other service that go beyond VIVA
103 views0 comments

Experience speedy and flexible remote collaboration with MAXWORK 1.5 MAXST releases a new version of MAXWORK, the integrated industrial AR service provided in the form of Software as a Service. MAXWORK is composed of four AR features: Remote, Create, Direct, and Admin. This update focuses on faster and more flexible remote collaboration. In the new version, users can share their PC screens and switch the shared screen to another member's screen freely during a call. While sha
102 views0 comments

Have you ever visited buyKorea website that is owned by KOTRA (Korea Trade Promotion Corporation)? It is a platform that enables Korean companies to promote products to overseas customers, and to consult and purchase online. You can search for MAXWORK in this website as well! If you search for MAXWORK from buyKOREA, you can see details of MAXWORK and get consultation or pay for MAXWORK and use it. Please visit buyKOREA and get information of MAXWORK or get free consultation!
100 views0 comments 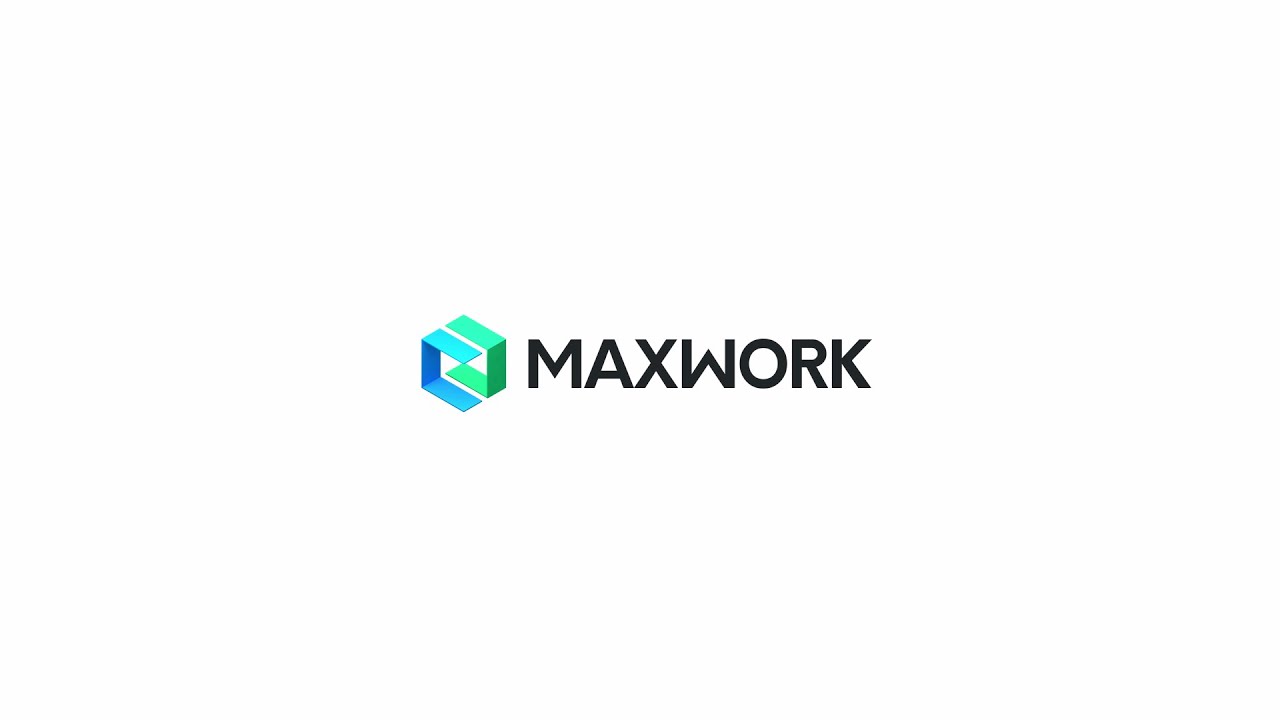 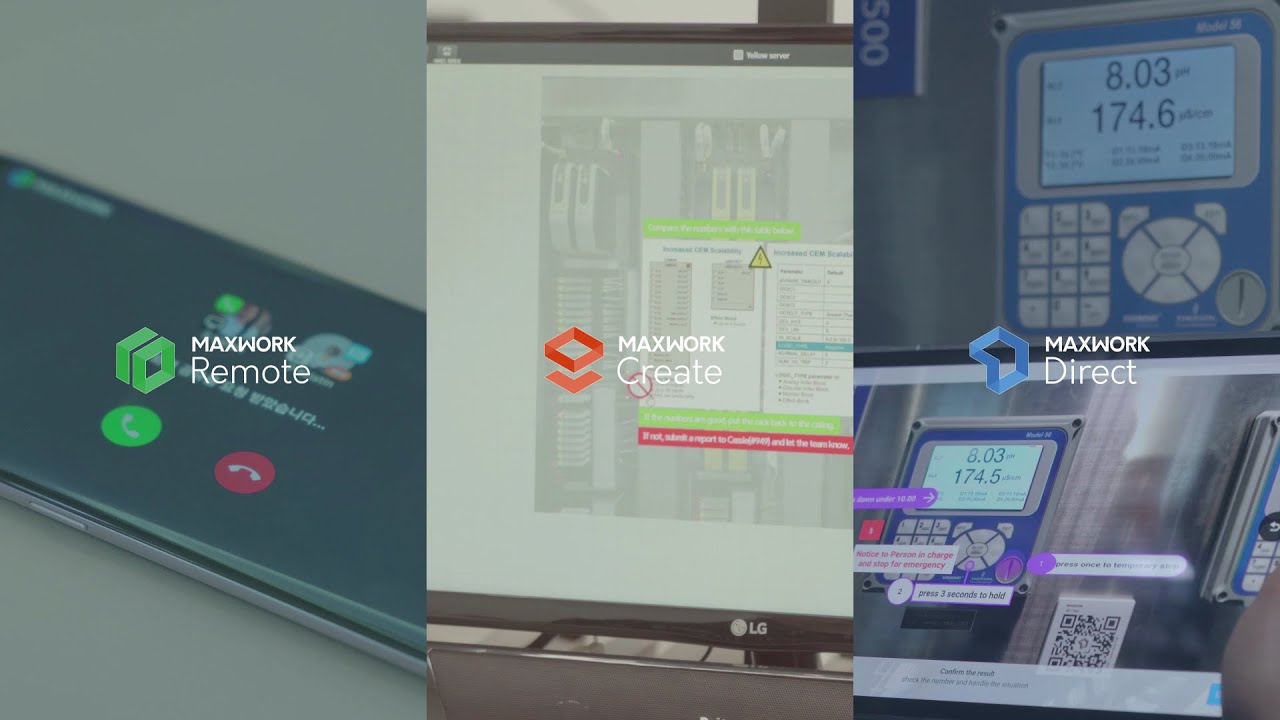 MAXST and Its Core AR Solutions

What is Augmented Reality (AR), MAXST’s Expertise? Augmented reality (AR) is a technology that shows a user by applying a 3D virtual object to real world objects that the user sees and is also known as ‘extended reality’. For example, in SF movies, when you wear glasses and look at something, the information of the object you see is shown. As Pokemon Go, released by Niantic in July 2016, became popular worldwide, interest in augmented reality technology has exploded. Due to t
128 views0 comments
bottom of page